He died after a police officer pressed a knee on his neck, sparking the protests around the world, including in Australia.

Racism is a form of bias. One expert says that bias has gotten out of hand.

“Each of us, regardless of the culture that we’re born into, get taught things by our culture whether that’s initially by our family of origin and then by our wider culture.

“Every culture has its own little nuances. We pick up things from what people say and other people’s attitudes and we learn these things as a child before we have the cognitive awareness to make decisions about what we’re hearing and learning.” 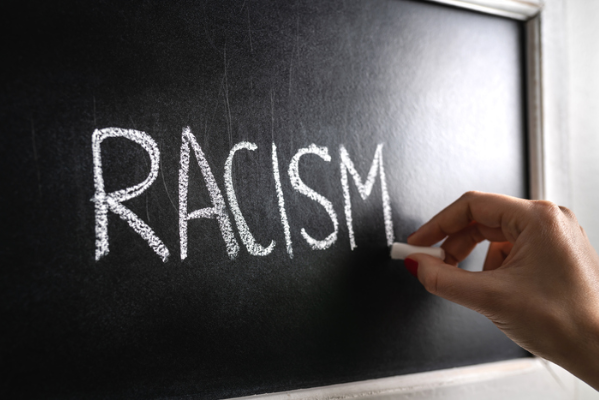