In this snippet of policing history with President of “The Western Australia Police Historical Society” David MacDonald, we look at the story of serial killer Eric Edgar Cooke.  From September 1958 to August 1963 Cooke terrorised Perth, committing at least 22 violent crime with 8 of these resulting in deaths.

Cooke was the last person to be hanged in Western Australia. He was executed in Fremantle Prison at 8am on 26th October 1964.

David says that every available police officer was put on the case with over 60,000 rifles located for testing and fingerprints taken from over 30,000 males over the age of 12. 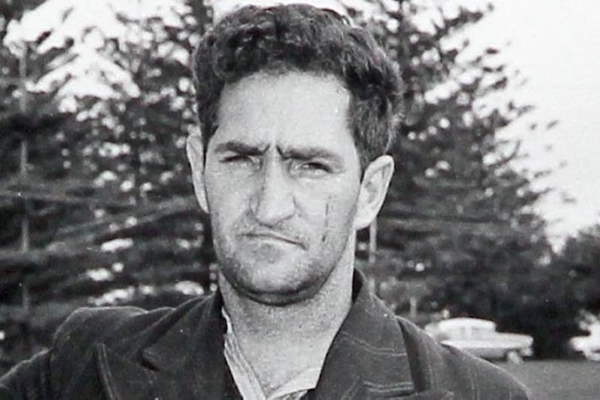