How Play School characters are being used to fight internet predators

Play School characters have been recruited to teach toddlers how to avoid internet predators.

Characters including Big Ted and Jemima will teach kids how to stay safe online in a new campaign.

Julie Inman Grant, Australia’s e-Safety Commissioner told Steve and Basil that a staggering 94% of four year olds have access to an internet-connected device, while 42 per cent of kids under two have access to digital devices. Parents are also ignoring recommendations of no screen time for kids under two years of age. 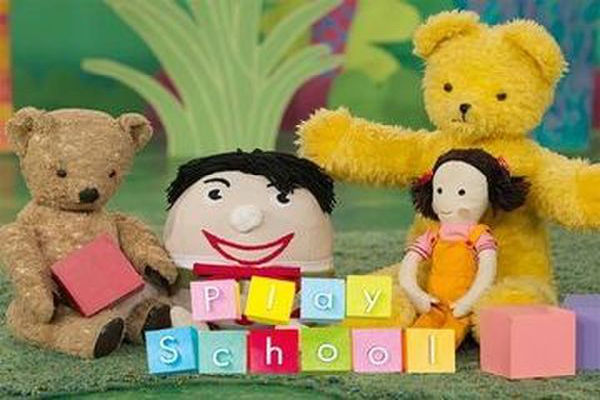