* In the wake of the Florida school shooting, one small school district in Pennsylvania is trying a unique approach to keeping it’s classroom safe … rocks in class

* There was shooting last weekend in front of Kirk’s house … at least 16 shots, one person shot in the leg, BUT events like these are so common, that basically unless someone is killed in a city like Las Vegas it doesn’t even make the local news.

* Trump of course calling for the Death Penalty for major drug dealers … well is going to start with doctors? Five New York doctors have been charged with receiving more than $800,000 in payments by a pharmaceutical company to prescribe a highly potent and addictive opioid fentanyl to patients whether they needed it or not.

* One man who does NOT think Trump should be impeached is 93 year old Jimmy Carter … Carter is the only President I’ve had a chance to spend any extended time with back in the early 90s, perhaps not one of America’s best leaders while in office, but an amazing post-Oval Office life.

* Sometimes what seems like a good thing, can be anything but … Congress overwhelming passed – FOSTA – Fight Online Sex Trafficking Act – the first impact is that if you’re looking for love, you can’t use Craigslist anymore, well not here in the USA …

* Just how did the Facebook privacy scandal get so bad? should they have know better? Their privacy manager from 2012, at the time of their IPO, says they should have.

* On the topic of ‘Free Speech’ a California teacher is out of a job for some anti-military comments to a student that … you guessed it they were recorded, he is also a City Councilman in the town of Pico Rivera. 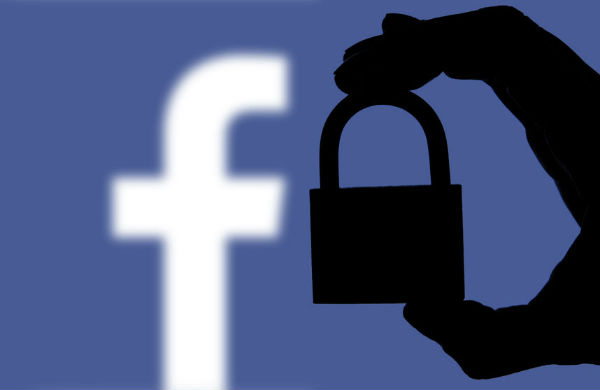