The Housing Industry Association of WA has denied claims developers and builders are increasing their prices on the back of generous grants packages announced by the state and federal governments.

Both levels of governments have announced new housing grants within the past week – providing up to $69,000 in incentives for those looking to build a new home. One Perth builder has already claimed prices are on the up and callers to 6PR says they’ve experienced it for themselves.

But HIA WA executive director Cath Hart told Gareth Parker on Mornings the housing incentive packages are already having the desired effect – in boosting jobs in the sector and says she’s not aware of price increases in the industry. 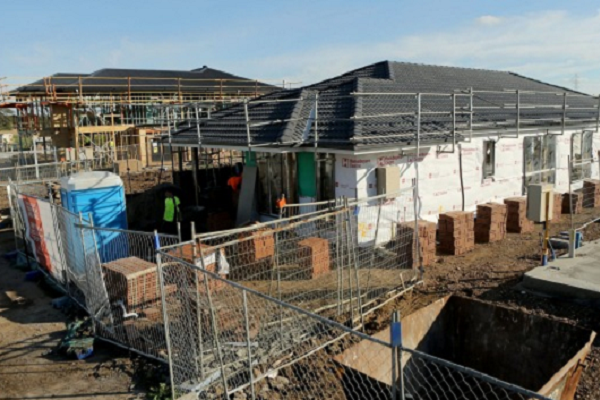