Homelessness advocate Jesse Noakes has hit back at claims that he is responsible for booking hotel rooms for homeless people and turning his back on the bill.

The Perth City Apartment Hotel has been housing homeless people for more than three weeks, who say they were kicked out of Fremantle’s tent city.

Hotel owner Eddie Kamil is claiming the Government owes $40,000 for housing a number of homeless for two weeks.

Kamil said he hasn’t been able to confirm who made the booking but the State Government believes Mr Noakes is involved.

Community Services Minister Simone McGuirk told 6PR’s Liam Bartlett the bookings have nothing to do with the State Government.

“We didn’t book people into that hotel, the Department of Communities haven’t been using that hotel for accommodation for over a year,” she said.

“It’s important that any business would verify who makes bookings and who’s going to pay, before it takes in vulnerable clients.”

She believes Mr Noakes is involved and is trying to create “chaos”.

“Jesse took a number of those people to this hotel, and I have seen him say publicly on the record, that he paid for some nights accommodation.”

But House of Homeless WA spokesman Jesse Noakes has hit back at the minister, denying he is responsible for the bookings.

Noakes put the blame back on the State Government saying they are trying to shift the cost. 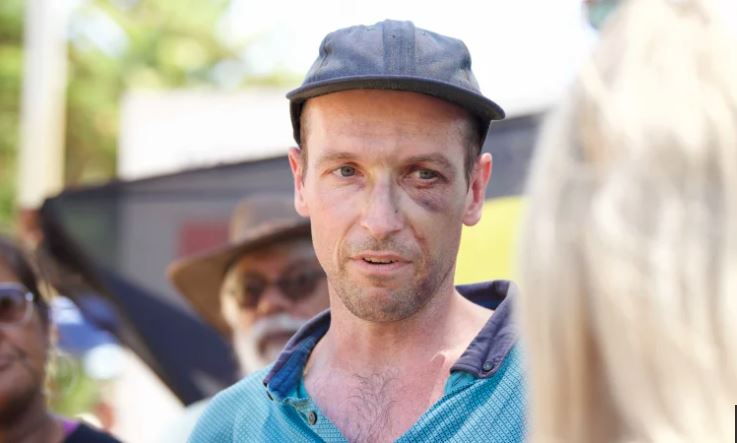