Guinevere Hall from Typeface Books in Applecross joins us once a month on “Remember When” to talk historical books.

In this segment we discuss the books:

“Truganini: Journey through the apocalypse” by Cassandra Pybus – The haunting story of the extraordinary Aboriginal woman behind the myth of ‘the last Tasmanian Aborigine’.

“The Ghost and the Bounty Hunter: William Buckley, John Batman and the theft of Kulin Country” by Adam Courtenay – Just after Christmas 1803, convict William Buckley fled an embryonic settlement in the land of the Kulin nation (now the Port Phillip area), to take his chances in the wilderness. A few months later, the local Aboriginal people found the six-foot-five former soldier near death. Believing he was a lost kinsman returned from the dead, they took him in, and for thirty-two years Buckley lived as a Wadawurrung man, learning his adopted tribe’s language, skills and methods to survive. 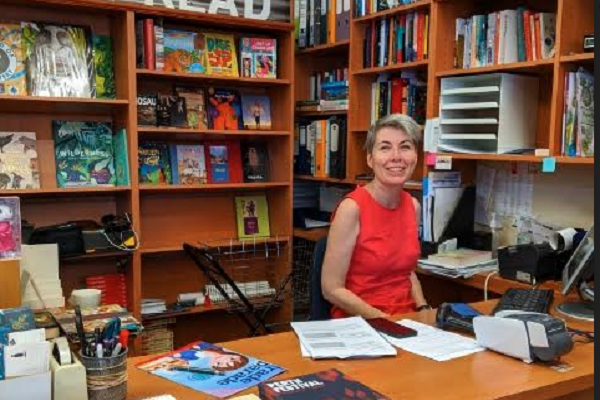