A 24/7 service station is being proposed for the intersection of Hines Road and South Street in Hilton, despite it being just 20 metres from existing homes, and the intersection being declared a Main Roads blackspot.

Oliver Peterson spoke with Hilton resident Tim Buckner who has concerns about the development and 6PR reporter Lindsay Brennan who spoke to him from the intersection.

In statement a spokesperson for the City of Fremantle said,

A 14-day advertising period is standard for a development of this type. Letters were sent to nearby residents and businesses on 2 October inviting them to comment on the proposal. The deadline for comment is today.

As South Street is a main road the City is also seeking the advice of Main Roads WA.

Once all of that feedback has been received the application will be considered by our planning officers, who will make a recommendation to the council. It’s not possible to say when the council will consider the application. 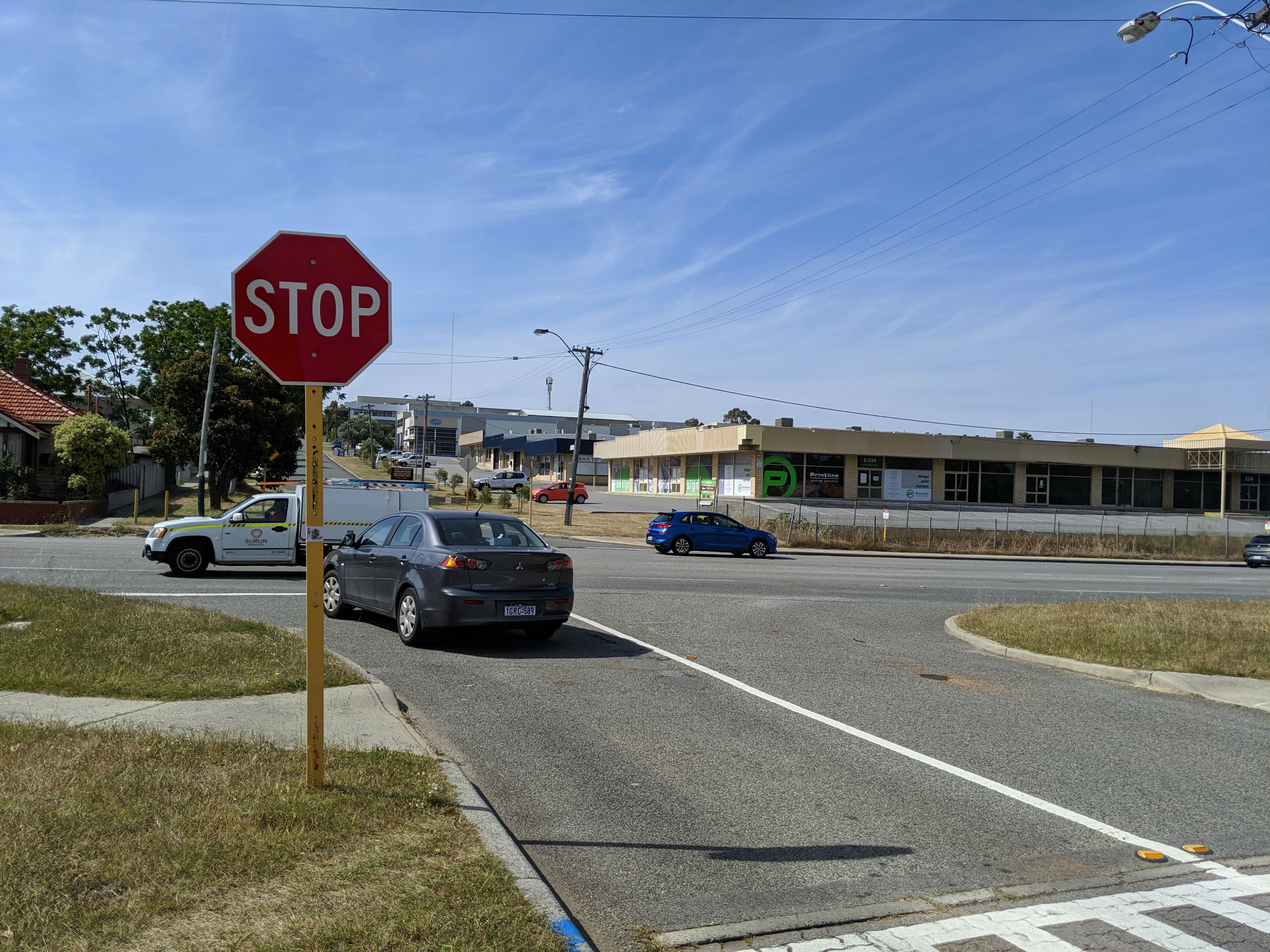