Heatwave records at A & E 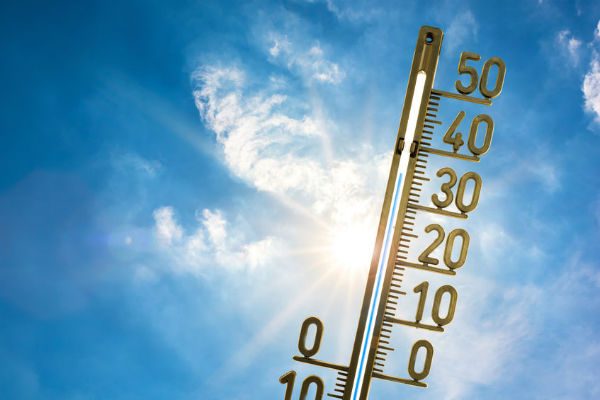