Ahead of his bout against Anthony Mundine, former WBO welterweight champion Jeff Horn’s boxing style has raised concerns with “The Man”, alleging Horn’s tendency to lead with his head.

Allegations of Horn headbutting opponents, has sparked controversy in the past with the 30 year-old Brisbane born boxer, with the camps of Manny Pacquiao, Gary Corcoran & Terence Crawford all making claims against Jeff’s tactics.

Mundine says he’ll definitely be discussing the issue with referee Phil Austin at a rules meeting before the fight however, Horn doesn’t seem to be too concerned with the matter, believing his home town advantage & his recent rise in weight-class will make him a more dominate & determined fighter & gain him the win come Friday night. 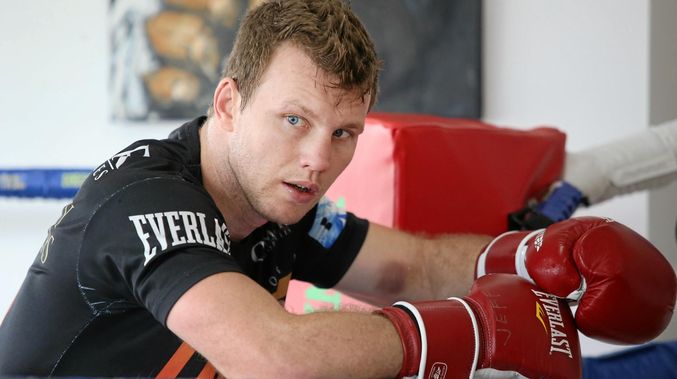