A concerned listener contacted 6PR Breakfast asking if hat etiquette is dead. George told us a young man was asked to remove his hat when inside a football club.
He was approached by the CEO and President of the football club and which they asked him politely to remove his hat.
The young man replied: “That’s is an old-fashion law, No one does that any more.”

An etiquette expert told Steve and Baz it’s never acceptable for a gentleman to wear a hat indoors.
“The etiquette is, the lady may wear a hat inside and out until 7PM because a hat is to shield the sun… but it may be fixed to their hair,” Anna Musson from Good Manners Company told 6PR Breakfast.
“For gents, their hat is to shield the sun when they’re outside and then when they come inside, thjey take it off as a show of respect.”

Most listeners agreed with the etiquette, but Chris told us the very serious reason he know longer asks people to remove their hat indoors. 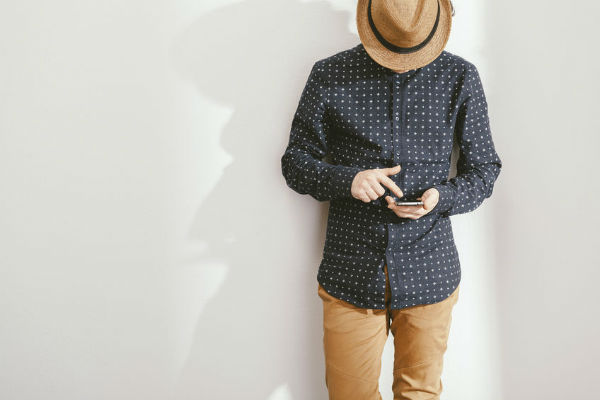