Volkswagen has announced they will no longer produce the iconic Beetle from next year; the compact vehicles with their trademark engine in the back hit popularity around Australia in the 60s, but we may have seen the end of the love bug.

“It had the motor in the back because basically it was cheaper to produce that way back in the 1930s and the 1940s and you had the engine over the driving wheels which means you had no drive shaft,” Phil Matthews, editor at the Volkswagen Club told Steve and Baz.

The 6PR Breakfast listeners reminisced and shared their “VeeDub” stories including Chris who told us he managed to get 13 people into a Beetle and Jean told us they used to call them a “pregnant pastie on wheels”. 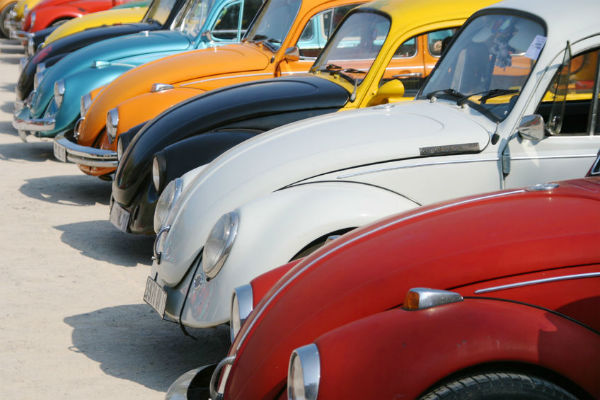