Erin was travelling at Cockburn Central Station this morning and noticed the two faces on the tower had been removed. The story gets deeper though as she told Gareth Parker that as early as yesterday, the pictures had been swapped and damaged.

Transport Minister Rita Saffioti says the images were removed due to safety concerns because they were damaged and a survey of the community to find a suitable public art piece will be fast tracked. 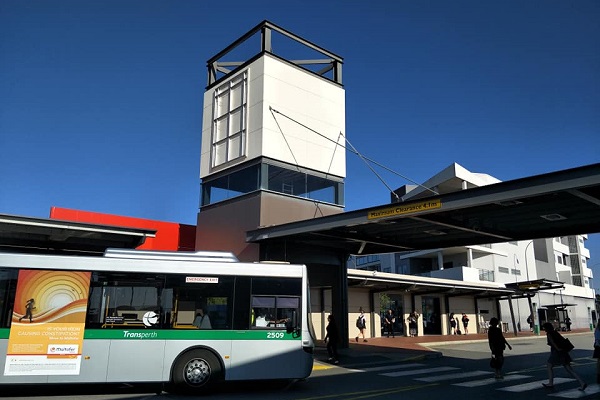 Where are the Cockburn faces?
A blank tower is what's greeting passengers at Cockburn and Kwinana fwy drivers this morning so @G_Parker is on the hunt!
(Pic: Erin Mazanec) pic.twitter.com/P6nBfyAoko