John Gommans was forced to close his cafe in Gippsland after a reported 70 activists broke in before Christmas to ‘liberate’ some of its animal residents.

Three adult goats, and an unweaned lamb, were taken by the group, leaving the cafe struggling to feed the young goats left behind.

John says this is the second time in six months that activists have targeted the cafe and stolen animals. 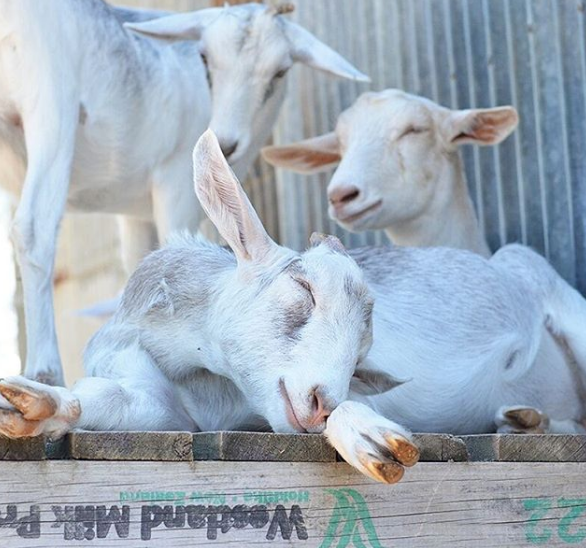