A legal expert says it’s highly unlikely Cardinal George Pell would go to court again over the same matter after this morning’s ruling, but says the decision does not mean the Cardinal is innocent.

The High Court of Australia handed down the decision, after hearing two days of intense legal arguments from the Cardinal’s lawyers and Victorian prosecutors.

The Court found there were inconsistencies in the evidence which should have caused a jury to have reasonable doubt about Cardinal Pell’s guilt.

Professor Gans says the complainant could also launch a civil case but also thinks that too is unlikely. 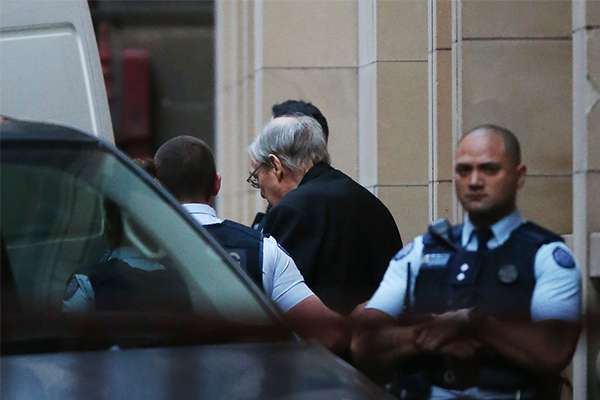