Goodbye holidays and dinners, 63% of Australia’s young adults aged between 18 – 25 believe their parents should make sacrifices to help their children’s financial future.

It’s being called the “Entitled Generation” or the “Invisible Money Generation”, the age group who think their parents should be giving money to their kids instead of going out and enjoying life.

But an author says its the Baby Boomers who are giving away their money.

“The other people that actually thought that parents should sacrifice were over 65s.” Vanessa Stoykov, told 6PR Breakfast.
“So its actually Baby Boomers who’ve gone ‘you know what, I’ve grown my wealth, I’ve worked hard, but I can pretty much see that you guys aren’t going to be able to afford to get what I’ve got.'” 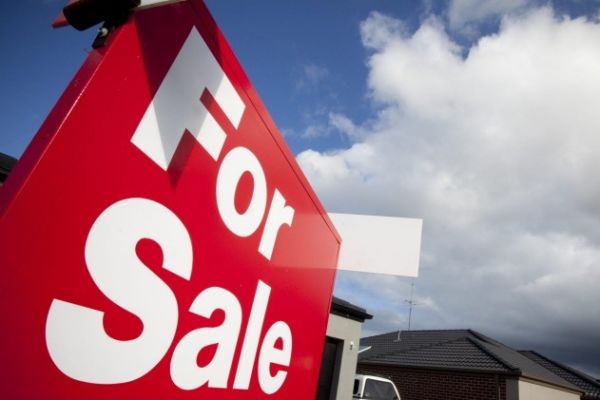