A former fruit packer is concerned about whether the award rate is fair after earning 67 dollars for a day’s work.

Gareth Parker spoke to Caprice – who was in need of employment and secured a position packing strawberries in Bullsbrook—she was told she’d be paid 14.6 cents per punnet.

After completing training and her first day of work the 20-year-old discovered her pay was below 70 dollars for the day.

She says other more experienced packers weren’t being paid much more.

Under Caprice’s contract she was being paid under a piecework agreement with a rate of 14.6c per 250g punnet of strawberries packed.

The company involved informed 6PR other workers had earned up to $40 an hour under the agreement.

A piecework rate is where an employee gets paid by the piece. It’s based on the amount the employee has picked, packed, pruned or made.

Caprice’s contract states the agreement does not guarantee employees will earn at least the minimum ordinary hourly wage for the award which ranged from $19.49 to $22.70 an hour.

But the contract did state the Piecework agreement “enables the average competent employee to earn at least 15% more per hour than the minimum hourly rate prescribed.” 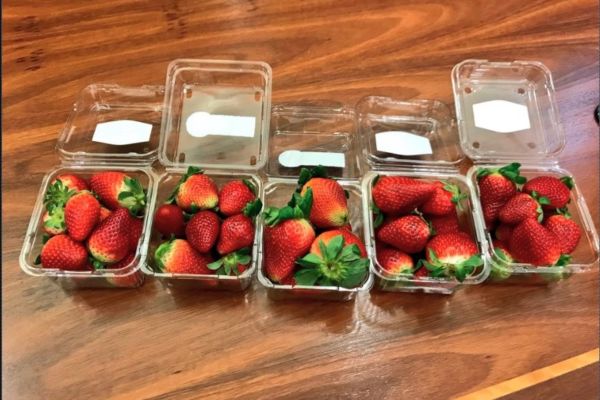