From Special Operations to Special Causes

As Warrant Officer Class Two in Australia’s Special Operations, Ollie Page was amongst the most highly regarded.

“Ollie is a legend:

Training memory from 2012 in the West Pacific off Guam. We roped onto a moving cargo ship, from US special ops Black Hawks, under night vision, to interdict a weapon of mass destruction. I was Troop Commander, he was the EOD. SEALs boarded by boat, climbing up on caving ladders. Took all night, we got back at first light”.

Now he plans to run an incredible SEVEN MARATHONS in SEVEN DAYS  starting in Perth 1st July 2019  and continuing to the 7th July 2019, SEVEN consecutive MARATHONS, across 6 states (and one territory – to make the “seven”) , in SEVEN days.

The Bravehearts in the 777 Marathon involves runners of all ages and abilities.

Have a listen to Bravehearts Hetty Johnston with Gary Shannon, Brad Hardie, Ollie and Jane … 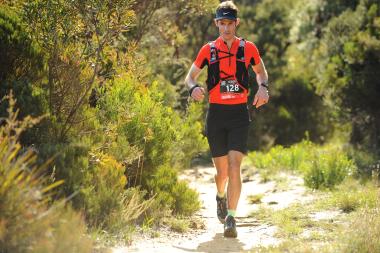