From “Rats Nest” to Rottnest

September marks a month long celebration of the Quokka’s birthday on Rottnest Island.

The Quokka was first observed by a European in 1658 when the Dutchman, Volkersen, wrote that it resembled an Asian civet cat, but with brown hair. In 1696 de Vlamingh described the quokka as “a kind of rat as big as a common cat”. He named the Island ‘Rotte nest’ (meaning ‘rat’s nest’) and the name of the Island was eventually adapted to ‘Rottnest’.

Kaija Antipas, Ranger on Rottnest Island joined us on “Remember When” to discuss the history of the small marsupial, why it make’s sense to celebrate their birthday in September and lets us know why the “happiest animal on Earth” needs little water to survive. 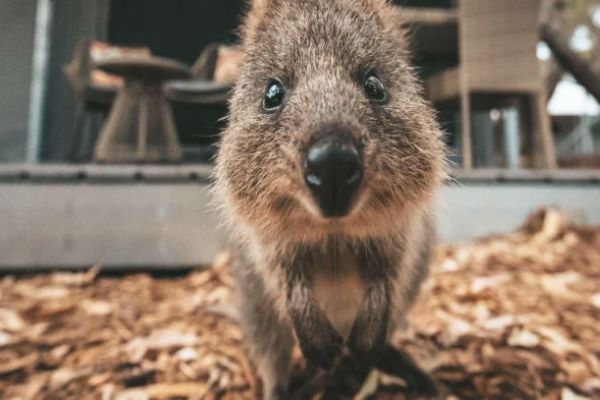