From Hooves to Highways

From Hooves to Highways – The Motor Car in Western Australia is a new exhibit from the Museum of Perth. The exhibit is based on a discarded old book found at the back of the old RAC building in Adelaide Terrace four decades ago. The exhibit also looks at the formation of the Automobile Club of WA which was formed in 1905 which became the RAC. 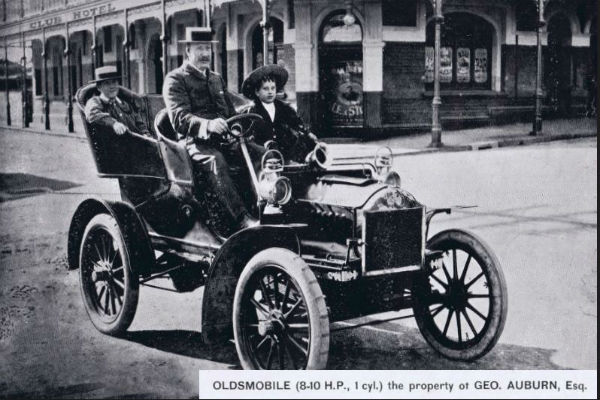