Organisers behind Perth’s Fringe Festival say the event wouldn’t be possible without the financial support of some of WA biggest entities – as climate change activists call on them to dump Woodside as its major sponsor.

Extinction Rebellion protesters staged a rally at the official opening night of the festival last night.

Organiser Sharon Burgess told Gareth Parker she respects the protester’s views – but its unfortunate the event was overshadowed. 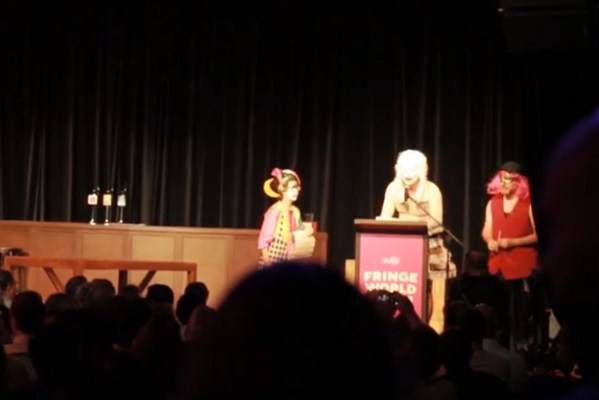