For some, perhaps, the golden years of Fremantle began with the Americas Cup defence and the emergence of the Cappuccino Strip. But, for those who lived through that time, there remains a yearning for the Fremantle of half a century ago, when thousands were employed on and around the wharf, when a dozen pubs were bursting at the seams, when businesses thrived and when the town lived and breathed football. It is that era Chris Carmody evokes with this engaging compilation of interviews he has conducted with men who lived, worked and played in the Fremantle of that time. Nearly all of them were wharfies or footballers and quite a few were both.

Chris Carmody – author of Yesterday’s Heroes: Fremantle’s Footballers and Wharfies of the Golden Years – Joins Harvey on Remember When. 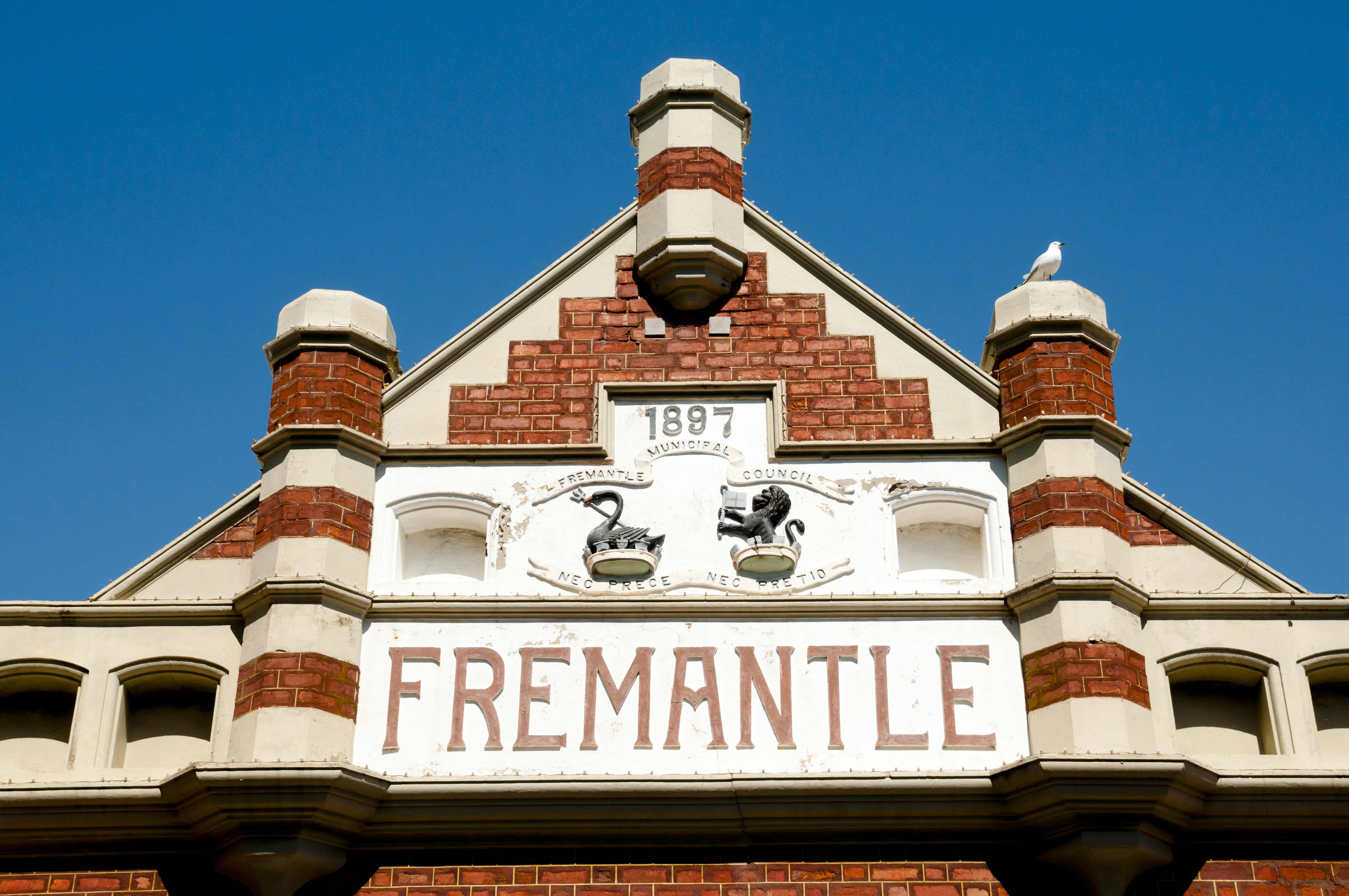