The Commonwealth Bank is a in the midst of fraud allegations claiming they failed to report thousands of transactions that were suspicious.

“In some cases, had money they knew was suspicious but did not close the accounts. So these are big allegations, if proven certainly in the Federal Court could lead to fines of many hundreds of millions of dollars even more potentially,” Ross Greenwood told Steve Mills on 6PR Breakfast. 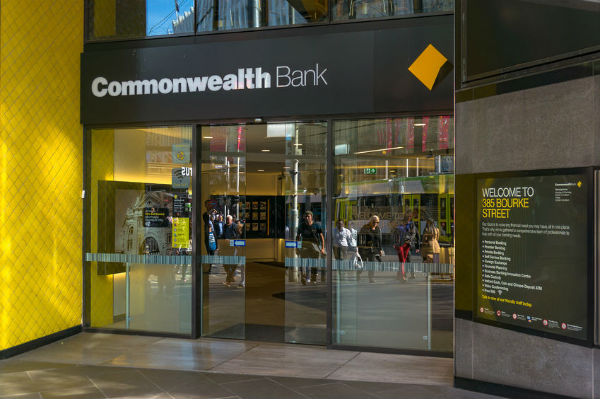