Fortress Fremantle details the defences built to defend the port. Fortress Fremantle also discusses life in the port during the war years, the loss of HMAS Sydney off the WA coast, Japanese invasion plans and associated themes including the roles of battleships and aircraft carriers. The book is dedicated to the Fremantle-based USS Bullhead, the very last US warship lost during the war in August 1945.

Tim Baldock, Author of “Fortress Fremantle” joined us on Remember When. 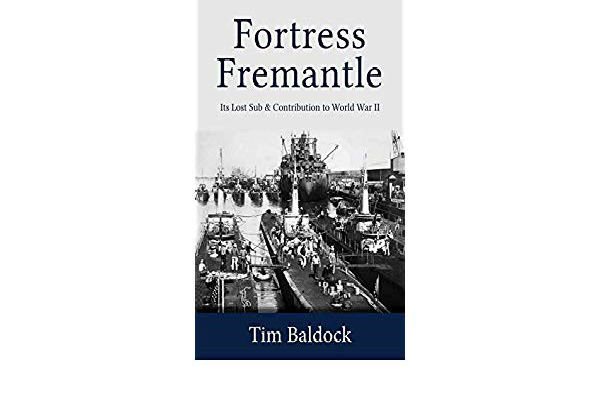