Cox chatted with Karl & Hase before the gala event held at Fraser’s Restaurant & looked back at that 2006 premiership team & his career spent with the Eagles. 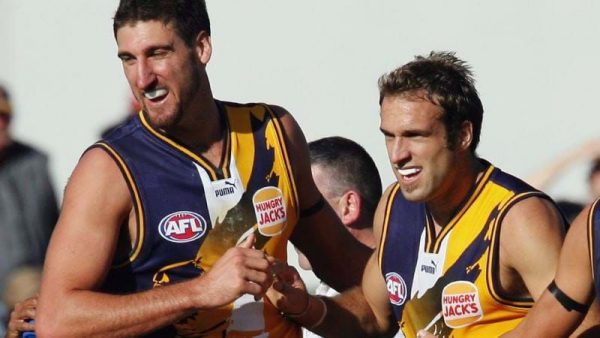