Rioli has been provisionally suspended against playing in AFL and WAFL games. He will be permitted to still train with the team.

As a result he has been withdrawn from the West Coast Eagles team that will play against Geelong on Friday night.

“We’ve seen positive drug tests in the AFL before but this is the first time we’ve seen an allegation of tampering.

“It’s never for a good reason when a person substitutes a urine sample.” 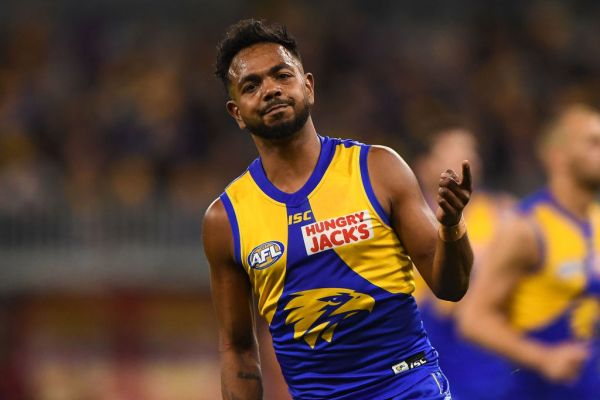