Israel Folau has had his $4 million contract officially terminated by Rugby Australia – over a controversial post on social media.

Chief Executive Raelene Castle says they were left with no choice after he failed to express his religious views in a respectful way – breaching the player’s code of conduct.

Ms Castle says it’s been an extremely challenging period for rugby, creating an unwanted distraction in an important year for the sport and the Wallabies team. 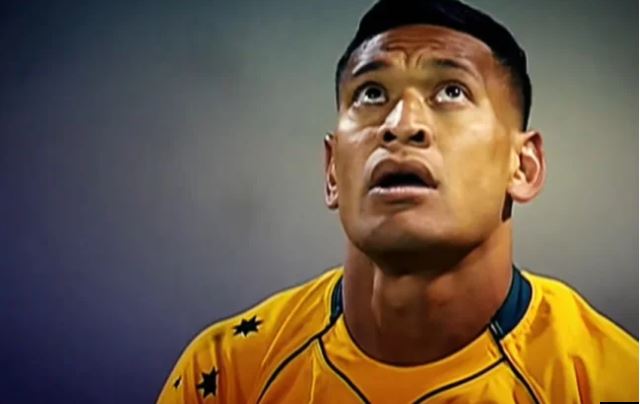