Florence and Maria.. The hurricanes

* Trump’s former campaign manager Paul Manafort … avoided other trial by taking a plea deal … of course Trump is saying none of this is affects him.

* In Texas schools they are removing Hillary Clinton and Helen Keller from the state’s social studies curriculum.

* Staying in Texas Willie Nelson is going to make an appearance at a Beto O’Rourke rally … O’Rourke is challenging Ted Cruz for his Senate seat. 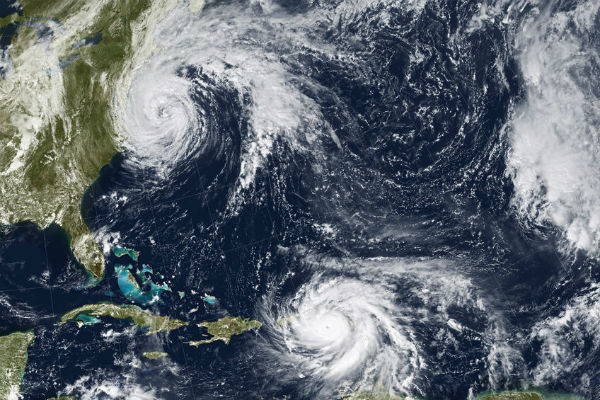