In the early hours of October 1, 1918, a Narrogin dentist by the name of Arthur Olden officially conquered the city of Damascus.

Despite orders to wait for the arrival of Lawrence of Arabia, Captain Olden found himself in front of the city’s Governor office, where Governor Emir Said Abd el Kader handed him a written document stating the surrender of the city to British forces.

Captain Olden was a member of the Australian Light Horse Brigade, which had been fighting in Gallipoli and the deserts of North Africa during World War I.

Captain Olden’s feat as well as the history of the Australian Light Horse Brigade was captured in the WA-shot documentary The Waler: Australia’s Great War Horse.

In the wake of Anzac Day, film researcher and writer Barry Strickland joins Jane to talk about the brigade and the relationship between the soldiers and their beloved Waler horses. 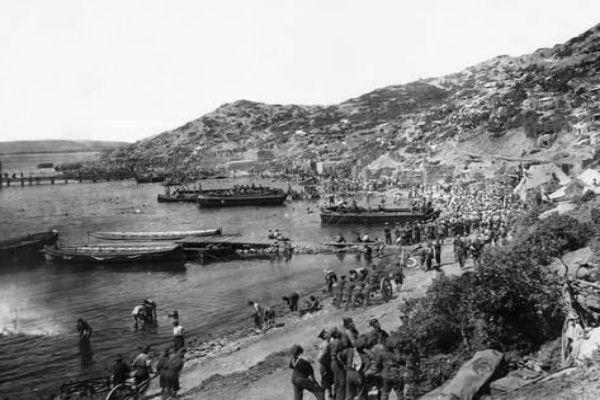