In the 1970’s, Ric Chan was a journalist for Independent Newspaper, a DJ at Gobbles Night Club, surf photographer for West Coast Surf Magazine, a fashion model, and even a voiceover talent for Jeans West and a number of other Perth companies. He shot an extensive list of major concerts in Australia. Including Mick Jagger, The BeeGees, Elton John, Nina Simone.

Ric joined Simon on Afternoons to reminisce on Perth in the 1970’s. 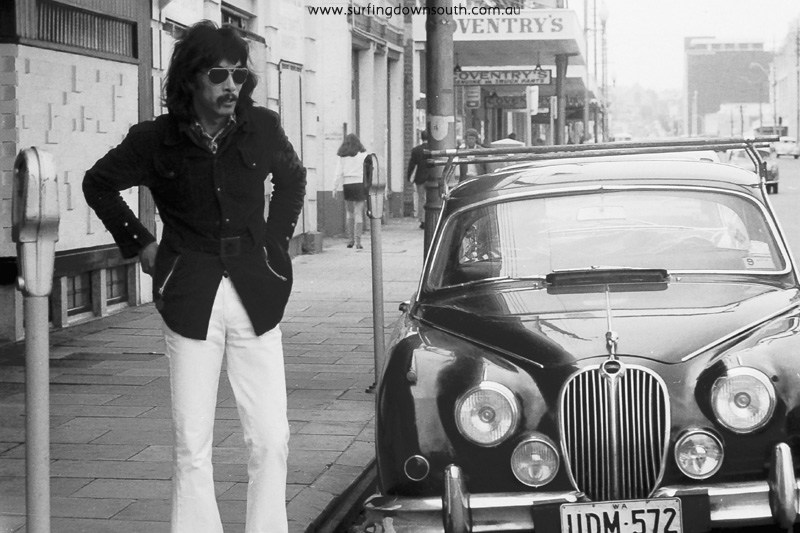