* Trump gave out his Medal of Freedoms yesterday to include, yes, Elvis Presley and Babe Ruth … the one that is the most controversial is to Miriam Adelsen, wife of casino owner and MEGA Republican casino owner Sheldon Adelsen.

Trump critics are claiming the award is a payback for his HUGE donations, over $100 MILLION this year alone … What may have been Trump’s most interesting comments were for Maureen Scalia the wife of the late Supreme Court Justice, Antonin Scalia, about that they had nine kids.

* Even with all the money from the Adelsens it couldn’t buy enough votes here in his home state of Nevada as most of those he supported LOST.

* Now ten days after the election there are still a handful of races that have yet to be called … yesterday Stacey Abrams gave up her quest to become the first African- American woman to become the governor of any state, but she didn’t concede to her oppount Brian Kemp who was the Georgia Secretary of State … to use a sports analogy kind of like having one team also be the referee.

* Rules will be changing in the new Congress, for 181 years it has be against the rules to wear hats on the floor of Congress … religious headwear will now be allowed such as hijab or yarmulke. Good news for Ilham Omar who is the one of the first two Muslim women to be elected to congress … an amazing story as she is also the first refugee to be elected to Congress coming to America from Somalia when she was 12 after being in a refugee camp for four years as a child.

* 45 years ago tonight Richard Nixon at a press conference, said, ‘I’m not a crook’. Friday morning Trump said he was one, not his attorneys who were answering questions for Robert Mueller’s investigation … of course things will drastically change for Trump starting January 3rd, as one of the Democrats top priorities is to protect the Mueller investigation.

* Much of the east has set records for November snow … California would love to trade as the death toll from the fires continues to rise. Resources including many aircraft, one a 747 super tanker that can drop over 19,000 gallons their firefighting cocktail are being used to battle the fires. 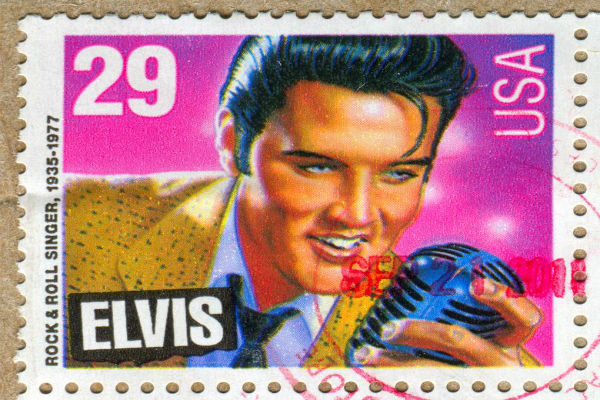