Dodgy speed cameras fixed and back in action

New speed cameras, which had to be taken out of circulation in 2018 due to a software issue, are now returning to WA roads.

Extensive testing overseen by WA Police on the dual-facing Jenoptik cameras has been carried out to ensure the problem is no longer present.

When first deployed the cameras issued 55,000 fines, 27 of them had to be withdrawn and a vehicle was incorrectly seized under hoon laws.

“We’ve had over 9.5 million vehicle detections done in that 30 weeks [of testing] and the cameras have operated  correctly on every occasion. 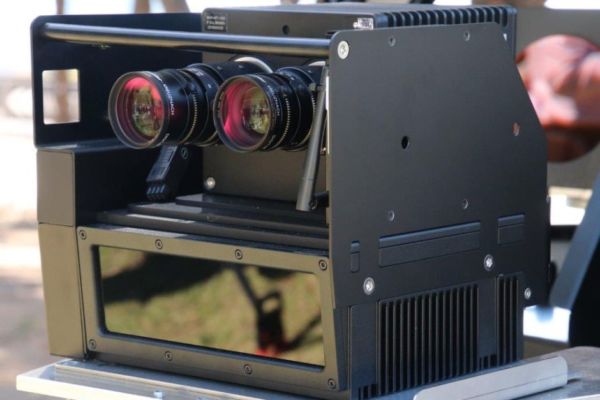