Did Kevin the Kookaburra have it coming?

The man accused of ripping off the head of Kevin the Kookaburra has fled the country.

The man’s lawyer Ross Williamson has said that his client has been the victim of an online vigilante campaign that has been particularly vile and vicious and has called on the Police Commissioner to prosecute these vigilantes.

Ross spoke to Gareth Parker and said that Kevin the Kookaburra was a pest, a nuisance and a danger to people. 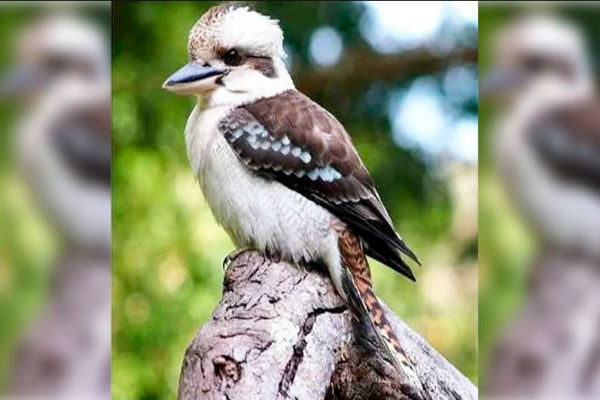