A community group in Perth’s south has been left reeling after it was robbed of over $5000 in an invoicing scam.

Scammers hacked the emails of the Yangebup Progress Association and changed the payment details on a number of invoices the association had been sent from suppliers for their annual Christmas carols event.

Association President Chontelle Stone says the group paid the invoices not realising the details had been changed and are now scrambling to raise funds to actually pay the suppliers.

“We’ve reported it to the cyber police and we’re waiting to hear back from them as well,” she told Gareth Parker.

“We’re going to have to go and hold more Bunnings sausage sizzles and just try and pay our suppliers really and unfortunately what this means is that the movie night we were planning to have in January has to be cancelled.” 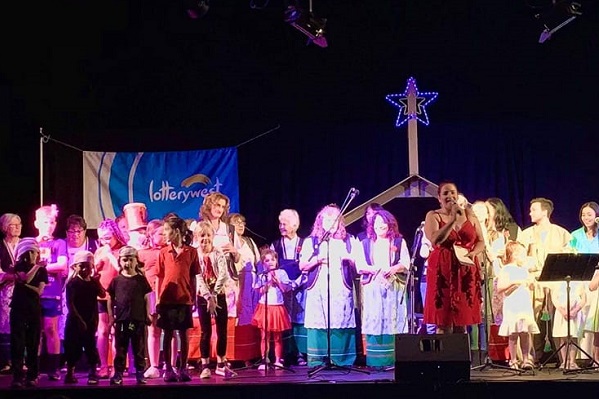