London Football Exchange CEO Jim Aylward denies he intends to strip assets out of Perth Glory and sell the club.

On the same day the club announced a partnership with the State Government which will see Glory’s kit feature a Perth logo on the front of the shirt for the upcoming Asian Champions League competition, the potential new owner told Gareth Parker on Mornings also says fans will not be forced to buy cryptocurrency to buy glory tickets, memberships or merchandise.

He claims the Glory purchase will be the first of seven clubs LFE intends to buy.

But he refused to say how much LFE would pay, or how they deal would be structured.

He suggested LFE would not use its own cash, but potentially borrowings and other esoteric financing arrangements like sealing the future rights to season ticket revenues.

Brief message from @jim_lfe, founder regarding this morning's announcement. 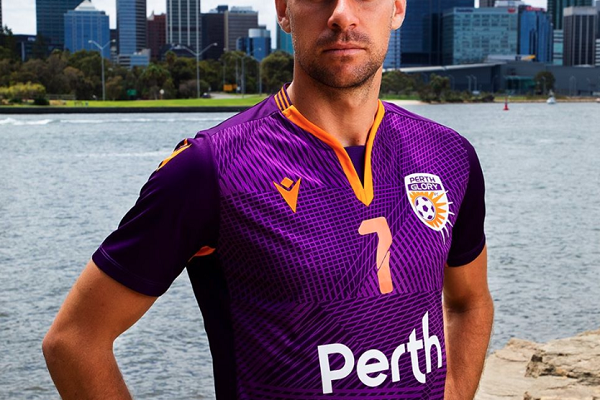