A counter-terrorism expert – with the Australian National University – says while he thinks terrorists can be rehabilitated — it won’t work in every case.

The question of rehab and parole for those convicted of terrorism offences is in spotlight, following the fatal stabbing of two people in London on Friday, carried out by a convicted terrorism out on parole.

Dr Clarke Jones says, when forming rehabilitation programs, we need to be careful to not target an offender’s religion as the main motivator for terrorist acts.

“It’s complex, I mean really the research does show the more devout an offender is the less likely they are to break rules,” he told Gareth Parker.

“That’s something that contradicts a lot of other’s understanding about the role of religion in these crimes. But, yes the acts are framed in religion without a doubt and ideology is part of it but it’s not the key driver.” 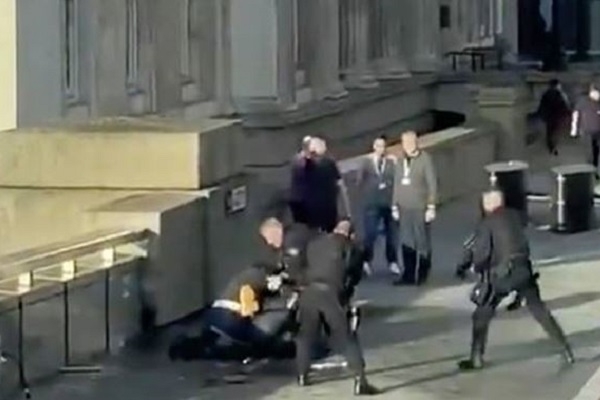