Could some schools be breaking the law next week?

Term Two begins next week with the State Government being very clear that face-to-face learning is best but parents can choose whether to send their children or not.

Some Catholic and independent schools are choosing to go against the State Government’s directive and only offer online learning with no option for learning in a physical classroom. While it hasn’t been tested, Executive Chairman for HHG Legal Simon Creek told Mark Gibson this could be in breach of the School Education Act.

“Yes, there a consequences of ignoring those directions. For example [the school’s] position for funding and for classification as an Independent school could be reviewed in a year if right now the State Government thinks you’re a complete maverick and you’ve made a whole pile of mistakes that jeopardise the system.”

In response to the “rogue schools” Premier Mark McGowan made comment in a press conference parents could be within their rights to ask for a refund or discount on fees. Mr Creek said parents would need to fall back to contract law.

“Obviously these parents signed up for face to face high quality education.

“I cant see any school’s legal basis right now for ignoring both the State and Federal Government’s advice when that advice is firmly grounded in the advice of Federal and State medical experts at the highest level.” 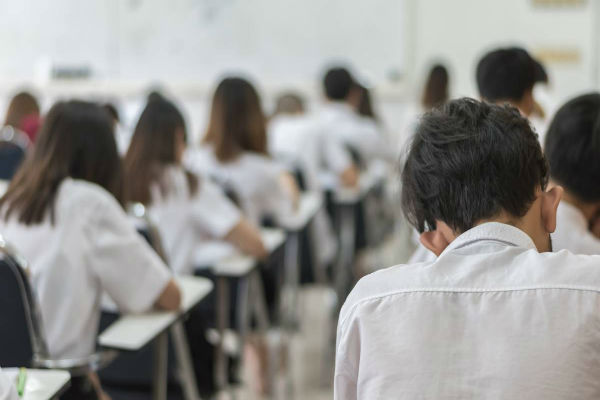