Could Kalgoorlie be the real Springfield?

The Prime Minister last night said he was open to nuclear power despite the energy source banned in Australia since 1998.

Steve Mills thought Kalgoorlie would be a great place to house a nuclear power plant so we called the Mayor to see if he would be open to taking on the challenge.

“I suspect it (the council) would favour such a move and I suspect that the community, from whom I know a lot of people, would favour that too,” Mayor John Bowler told 6PR Breakfast. 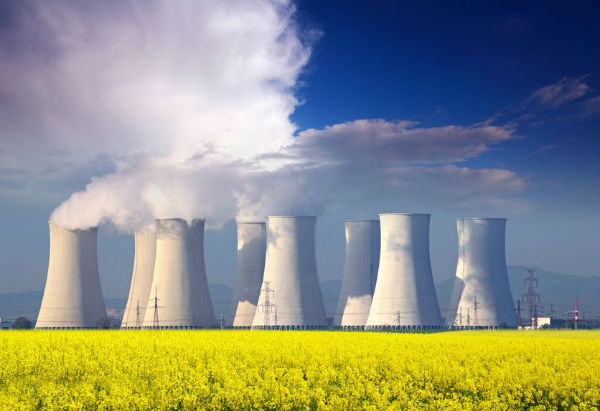