A Perth lady was sorting through her late Aunt’s belongings when she came across an old piece of paper in between a magazine, she kept it in her draw until one day she decided to take it Fremantle Prison, the curators were shocked with the piece of history she was holding.

Julie Bateman handed over a convict’s ticket-to-leave from 1881 to the curators at Fremantle Prison and told 6PR Breakfast her story.

“I had it (the ticket-to-leave) stuffed in my handbag and went to the main gate (of Fremantle Prison) and talked to one of the main prison guards down there and I pulled it out to say ‘just wondered if the prison would be interested in this’ well the poor man I think just about had a coronary on the spot,” Ms Bateman told Steve and Baz.

Our listeners joined the conversation to tell what they had found in a book. 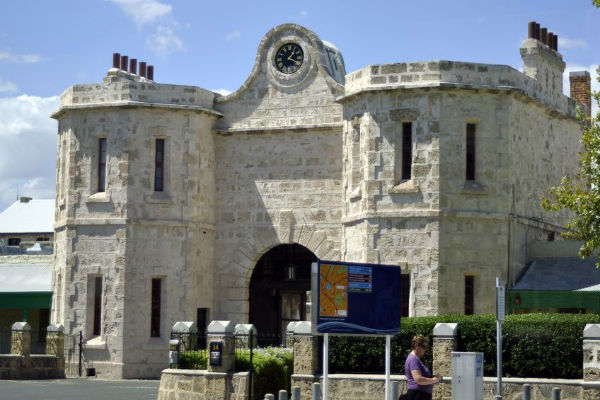