A $320 million triple-tower project along Stirling Highway in Nedlands has been approved despite blowback from the local MP and city council.

Revised plans for the project were submitted to local government late last year for community consultation after the developers appealed the Joint Development Assessment Panel (JDAP) decision to the State Administrative Tribunal.

Among the changes was a reduction in towers from four to three, a drop in residential dwellings from 301 to 231 and an increase in basement parking from 464 to 504.

The two tallest towers at each end of the development would also be reduced in height while the smallest tower, nine storeys high, was scrapped.

Argyle says she sat through a JDAP meeting for over 6 hours listening to developers give data on why the towers should be built but Bill Marmion was not on the call.

“Where is Bill? He’s like the ghost of the electorate” 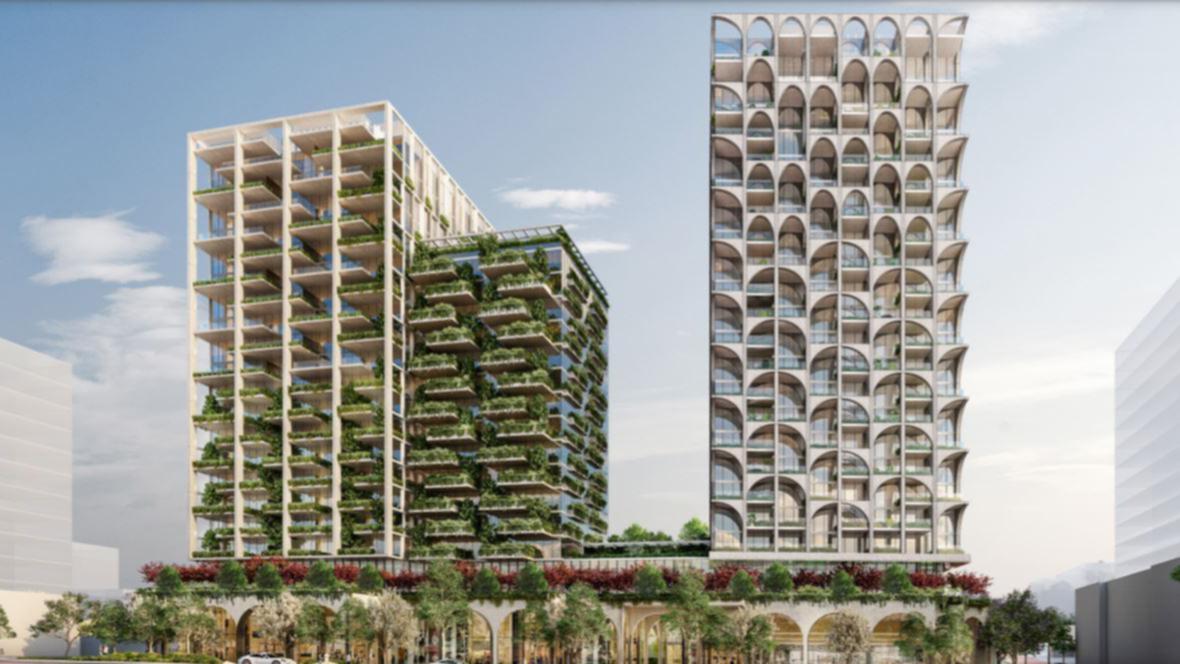