Community is the core of Telethon: Kerry Stokes

This weekend WA celebrates the 50th anniversary of Telethon, a charity that has touched the hearts of many West Australian’s, helped countless kids and brought in celebrities from around the globe.

The Chairman of Channel 7, Kerry Stokes, spoke with 6PR Breakfast about the history of Telethon ahead of the milestone weekend.

“The real essence of Telethon is, for a short period of time, we turn the city of Perth and the State of Western Australia into one community. And people don’t seem to understand that’s the core of it. We become a community, we talk, we come together and we help somebody else,” Mr Stokes told Steve and Baz. 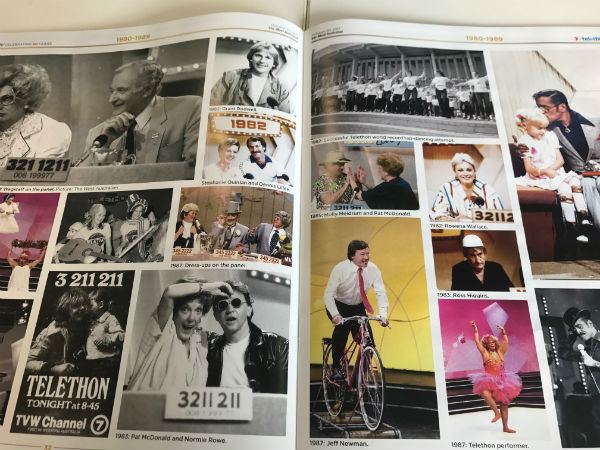