Nang Nguyen was officially selected for Gold Coast this week for his efforts in powerlifting,

Nguyen lifts an incredible 142kgs and will be heading to his first Commonwealth Games next month. He and teammate Ben Wright nick named themselves the “Dung beetles” because they “push heavy sh*t”.

Nguyen spoke with Peter Vlahos about his disability, how he was treated by his family and the release he found in his sport. 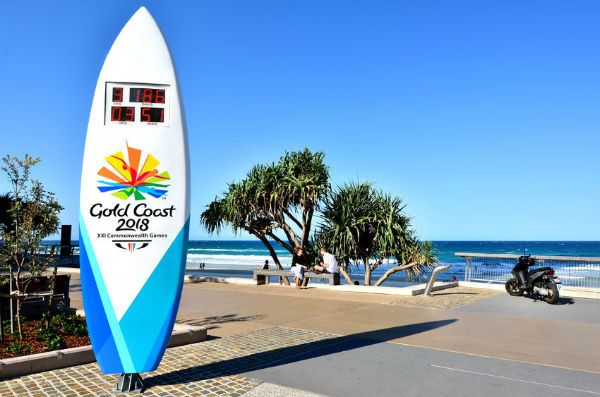