Leader of the Liberal Party in the Upper House Peter Collier concedes gatherings of party members twice a year probably shouldn’t be paid for by the taxpayer.

Among the expenses was almost $18,000 spent on dinners for Liberal MP’s over three years.

Mr Collier attempted to defend the bi-annual gatherings as being worthy of the taxpayer dollar – before eventually conceding to Gareth Parker- it probably doesn’t pass the ‘pub test’.

“In terms of where we’re going, I think what this has done and what the whole report has done has given a legitimate spotlight on the expenses in terms of the electorate allowance,” he said.

Mr Collier also clarified questions around the so-called “Black Hand Gang” — as outlined by the Corruption and Crime Commission. He says the so-called gang is a colloquial term — used to describe all members of the Liberal Party in the Upper House and it has no sinister meaning. 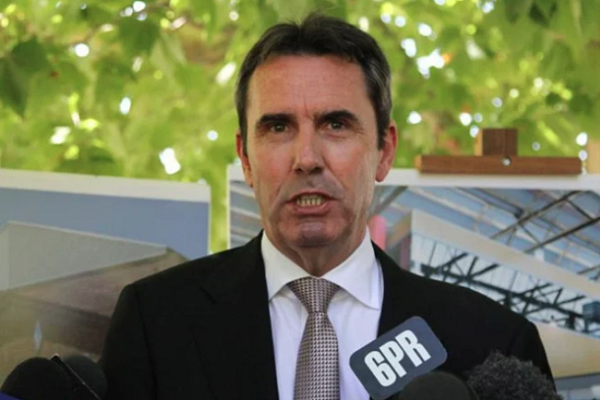