Christmas songs could be bad for you…

* Record early season snow in the south … so why not make the best of it, which is what one TV reporter did by singing live in the snow in North Carolina.

* Now some experts claim playing Christmas music too early in the season could be bad for your health.

* We never got to it earlier this year … Kirk is so glad it has happened again so we can talk about it … another armoured car has lost its load of cash in New Jersey.

* Get enough of that money and it couple help you get to SPACE, there has be a successful test flight for Virgin Galactic … chances are the tickets will be out of our price range.

* More Trump Trauma as the man who once said he would take a bullet for Donald has now totally thrown him under the bus. 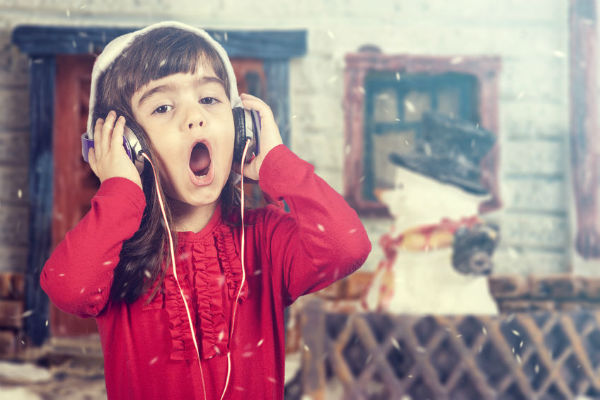