There are concerns the federal Government won’t do anything about the latest Chinese espionage claims because it’s scared of upsetting Beijing.

Mr Wang alleges the communist regime tried to plant an agent in the Australian Parliament.

ASIO says it was aware and “has been actively investigating” the allegations after Zhao was found dead in a hotel room in March, shortly after telling Australian authorities about the offer.

ASIO Director-General Mike Burgess has made a rare public statement saying, “hostile foreign intelligence activity continues to pose a real threat to our nation and its security

International Affairs Expert Keith Suter told Gareth Parker how Australia handles the relationship with China will be the biggest foreign policy problem of any government. 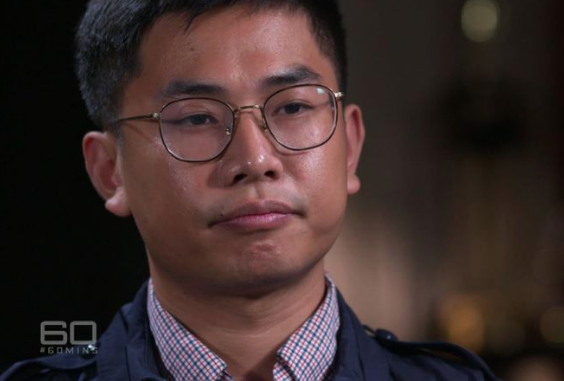