2016 Census data has been released today, showing the number of people identifying as ‘atheist’ has jumped.

President of the Atheist Foundation of Australia, Kylie Sturgess told Mornings with Gareth Parker, it shows Australia is a ‘secular, humanist country’.

Gareth then spoke with Census Director, Sue Taylor about some of the key numbers out of WA. 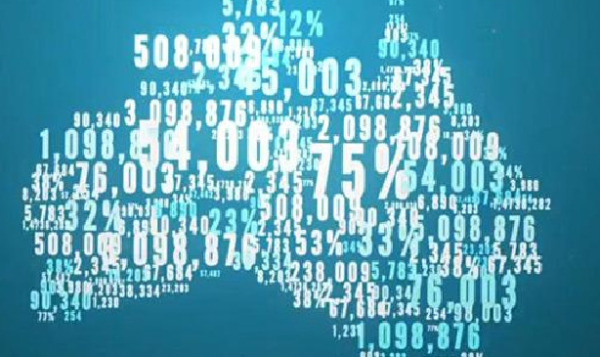