Casual workers could be owed billions

A Federal Court Ruling has employers and industry groups concerned after it set a precedent that could see millions of casuals owed annual leave.

Generally casuals are paid a higher rate to compensate for the lack of entitlements, but last month a full bench of the Federal Court found a casual mine worker should be paid out accrued annual leave because he worked regular, predictable hours. Employer, WorkPac, has decided against a High Court challenge.

The finding has sent shock waves around the country with Australian Industry Group suggesting the finding could cost employers up to $8 billion.

Steve and Baz spoke with Ai Group’s Head of Workplace Relations, Steve Smith, about the potential impact of the decision. 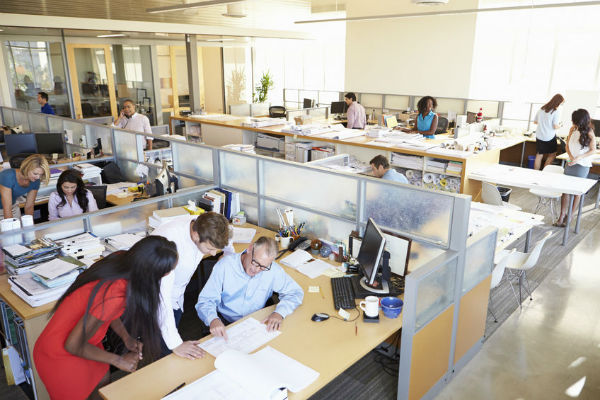