The Turnbull Government is considering tough carbon-emissions standards that would see some of our most popular cars, including the Toyota Hilux and Ford Ranger, taken off the market over the next few years.

It’s claimed the fuel efficiency measures will save the average motorist up to $500 a year in fuel costs. But there are fears the ‘carbon tax on cars’ will add up to $5000 to the price of some vehicles.

Steve and Baz spoke to Motoring Journalist Toby Hagon about the plans. 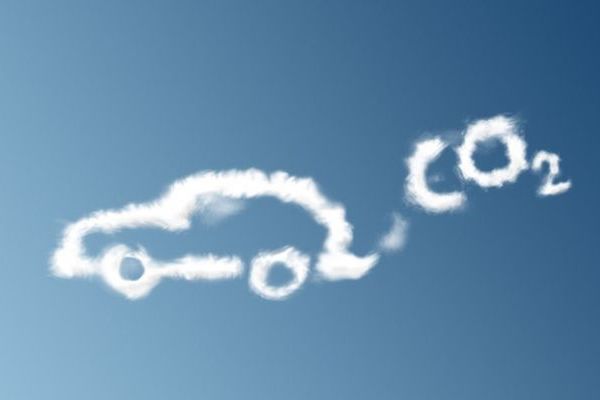