Can you pronounce “UUU”?

When Kirk Clyatt joins Tony McManus to talk about all things US. Kirk asked if any can speak Hawaiian?

As to help keep the Hawaiian Language alive … flight safety announcement on flights from Honolulu to Las Vegas are now given in both English and Hawaiian.

​One of the reasons Kirk never considered working in Hawaii is because of the language, where else in the world do you see ‘uuu’ in a word and you pronounce them all!​

* Oh what could have been … at the start of the season the Vegas Golden Nights were about a 200-1 shot to win the Stanley Cup in the NHL and now they are in the final four … they’re in the Western Conference final against the Winnipeg Jets … a city that MANY in Las Vegas had never even heard of until this year! Place is so small they don’t even have direct flights from LAS and they serve 31 different airlines and 155 cities with direct service!

* Amazing but even with the endless chaos in the White House, Trump’s approval rating is now ‘up’ to about 43% … the main reason for this seems to be Korea and the summit next month. This week Trump was out in the middle of the night to say good things about North Korea’s Kim.

* In the meantime, while many low skills jobs go begging the USA … Trump’s Chief of Staff John Kelly had some interesting comments about what is happening on the border.

* Gina Haspel may be the first women to lead the CIA … but by no means is her nomination a sure thing.

One of the main reasons is that Sen. John McCain of Arizona says Haspel should be disqualified for her involvement in torture … prompting a White House official to remark, “it doesn’t matter, he’s dying anyway.” Needles to say there has been a lot of blow back, but so far no apology from the White House 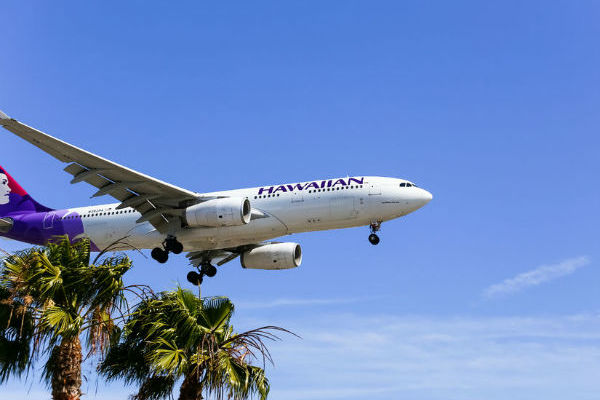