Can the NBN handle a “working from home” surge?

The National Broadband Network will hold up despite an expected surge in traffic, says Federal Communications Minister Paul Fletcher.

Mr Fletcher says the NBN was prepared for an increase in demand as Australians were forced to work from home and he was confident the network would withstand the surge.

“We are going to see a significant increase in traffic,” he said.

“We are not taking this for granted and we have set up a team to handle situations as they arise.

“With the NBN roll-out now 94% complete, it is a network that has a much greater capacity than the networks it replaced… we are in a better position than we were a few years ago.” 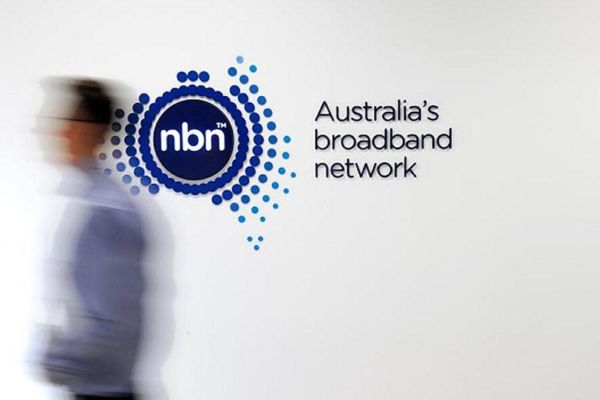